Senior leaders, IT operations, and network engineers agree automation is a priority to keep the lights on as 68% of automation projects are commissioned to maintain network availability:

Indeni, provider of the crowd-sourced network automation platform, in partnership with GNS3, the world’s largest open source networking community and a subsidiary of SolarWi…

Chat Bots — Designing Intents and Entities for your NLP Models From healthcare and security to marketing personalization, despite being at the early stages of development, machine learning has been changing the way we use t

Everything That Scares Us About Autonomous Cars Is In Windshield Wipers

Any given room full of self-driving car pundits will contain a peppering of sages and fools both arguing that autonomous tech is new; that… 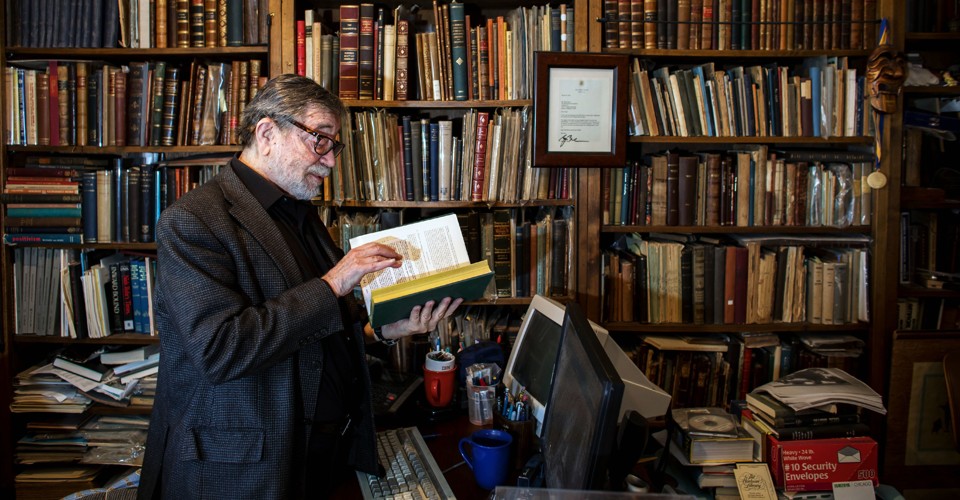 Judea Pearl helped artificial intelligence gain a strong grasp on probability, but laments that it still can’t compute cause and effect.